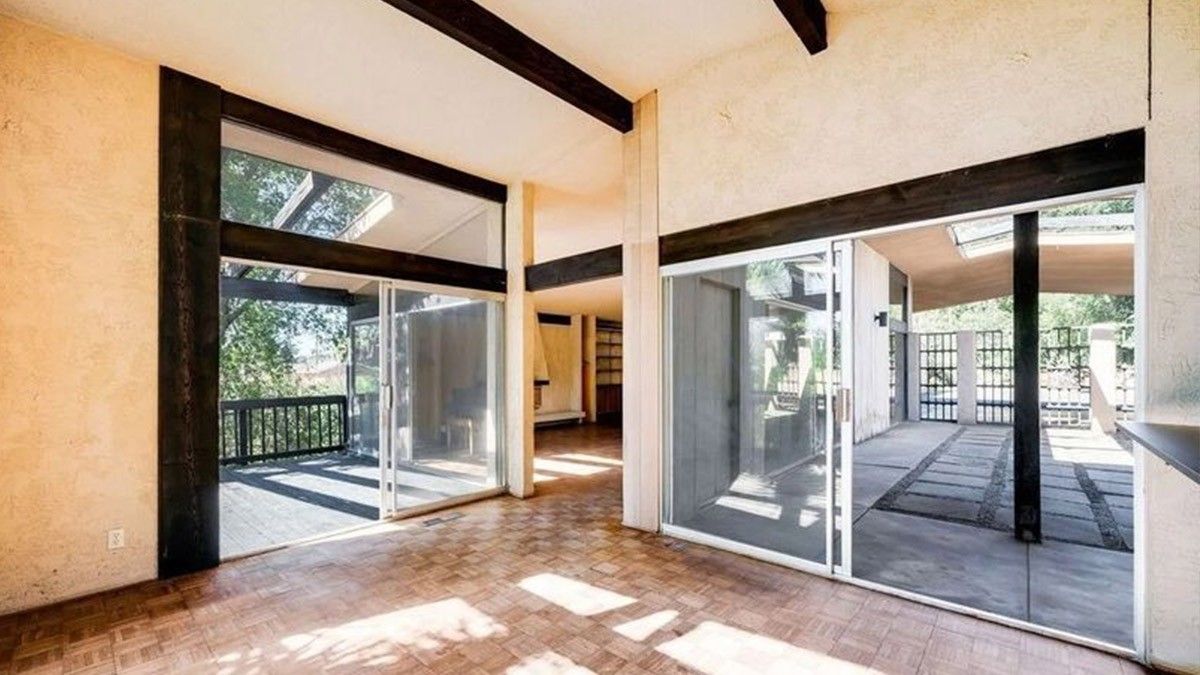 Thank you for registering for The nationweekly newsletter.

Thank you for signing up. For more than The nationsee our latest issue.

The nation is supported by readers: Donate $10 or more to help us keep writing about the issues that matter.

Did you know you can support The nation drinking wine?

Mike Davis, author and activist, radical hero and family man, died October 25 after a long battle with esophageal cancer; he was 76 years old. He is best known for his 1990 book about Los Angeles, quartz city. Marshall Berman, examining it for The nationsaid he combined “the radical citizen who wants to capture the totality of his city’s life, and the urban guerrillas eager to see it all explode”.

And the whole thing exploded, two years after the publication of the book. When the Rodney King riots broke out in Los Angeles in 1992, frightened white people rushed into their homes, locked the doors and turned on the television news. Mike, however, was riding in the opposite direction, with his old friend Ron Schneck by his side. They parked, got out and started talking with people in the streets about what was going on. Then he went home and wrote about it.

Mike was a 1960s person, but he didn’t come from a liberal or left-wing background. His father was a meat cutter and curator, and as a young patriot Mike briefly joined the Devil Pups, the Marine Corps’ version of the Boy Scouts. His life was changed by the civil rights movement. In 1962, when he was in junior high school, a black activist married to his cousin took Mike to a protest organized by the Congress for Racial Equality (CORE), picketing an all-white branch of the Bank of America in San Diego. Soon he was volunteering at the CORE office there. He started college at Reed, but left to work for SDS.

As an SDS organizer in the late 1960s, Mike was part of the largest mass arrest in the history of 1960s protests—at Valley State, now California State University–Northridge, 1969, when 286 people were arrested after a peaceful sit down. 3,000 students protested against the school administration banning all demonstrations, rallies and meetings. “What I remember most about the arrests,” he said 45 years later, “is the ride to jail on a police bus. The girls started singing, ‘Hey Jude, don’t don’t be afraid.’ I fell in love with all of them.

quartz city was his masterpiece. Published in 1990, it opens with a description of a visit to the ruins of the socialist city of Llano del Rio, founded in 1914 in the desert north of Los Angeles. There, on May 1, 1990, he found two construction workers in their twenties from El Salvador camped out, hoping to find work in the nearby town of Palmdale. “When I noticed that they were settled in the ruins of a socialist city, one of them asked if ‘rich people came with planes and bombed them.’ They asked what he was doing there and what he thought of Los Angeles. “I tried to explain that I had just written a book…” And then you turn the page, to chapter one, the unforgettable “Sunshine and Noir”.

After quartz city, everyone wanted Mike. Adam Shatz wrote in 1997 about how

phoning Mike Davis is a good way to get familiar with his answering machine.… Sitting on his porch on a warm evening, I understood why: the phone kept ringing and Davis never got up from his chair. Calls last from morning to midnight. It could be photographer Richard Avedon or architect IM Pei with a request for one of Davis’s legendary visits to Los Angeles… It could also be a Danish curator mounting an exhibition on the postmodern city, an organizer from the workers’ union hospitality, a student at UCLA’s Cesar Chavez Center, or (most likely) a Hollywood screenwriter. 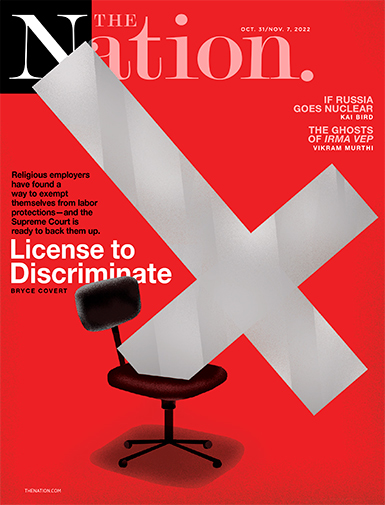 He declined most invitations to speak. I remember that his daughter Roisin said to him in 201: “Dad, you really should respond to this invitation from the President of Argentina”, and Mike said to him: “If I don’t answer the pope, I won’t answer him not. ” (He had been invited to the Vatican after the publication of Slum Planet.)

But he accepted a few. At UC Irvine, where we were colleagues in the history department for most of a decade, I gave a lecture in his class (“Intro to 20th-Century US History”) to cover for him the day he spoke at an anarchist convention in Palermo.

Mike hated being called “a doomsayer”. Yes, LA exploded two years later quartz city; the fires and floods became more intense after ecology of fearand of course a global pandemic followed The monster at our doorstep. But when he wrote about climate change or viral pandemics, he was not offering a “prophecy”; he reported on the latest research. After the Covid hit, we did several Nation podcast segments about it; he told me at one point “I stayed up late reading virology textbooks.”

He said he wrote about the things that scared him the most. ecology of fear (1998) discussed earthquakes, forest fires, floods and secular droughts. One chapter, “The Case for Letting Malibu Burn,” became a classic, arguing that fire budgets would be better spent protecting crowded downtown neighborhoods rather than mega-mansions built in fire zones at hill side. This caused its own firestorm. His detractors, led by a Malibu real estate agent, couldn’t refute his argument, so they went after his footnotes – and both Los Angeles Times and The New York Times published stories about the “controversy”. But the controversy faded and the argument grew stronger. “During fire season”, Los Angeles Time Columnist Gustavo Arellano wrote in 2018, when fires surrounded LA and the sky was full of smoke for weeks, “I’m still thinking about… ‘The case to let Malibu burn.'”

Unlike the rest of the New Left, Mike did not reject the Old Left – his mentor in the 1960s and 1970s was renegade Southern California PC leader Dorothy Healey. Mike loved chatting with her. When Dorothy died in 2006, Mike wrote in The nation that she represented “the ‘greatest generation’ of the left – those tough Ellis Island kids who built the IOC, fought Jim Crow in Manhattan and Alabama, and buried their friends in Spanish soil.” Their deaths, he said, were “a priceless and heartbreaking loss”. Now we feel the same for him.